Bladewind is a character I created as an extension of myself: Independent, with a love of learning and an affinity for nature. At times, I tinkered with ideas of feral and magical versions of Bladewind, but I eventually settled on a strong female figure whose curiosity governs her adventures.

Bladewind is a member of the Aurum – a mid-sized race of large avian/dinosaurian creatures known collectively as the Volucris. Her world consists of two continents; one to the north (Septent) and one to the south (Meridion), with a narrow and dangerous sea (Wild Mare) separating the two. Septent is inhabited along the coast by the largest of the Volucris – the Aeris. The Aeris live in a series of citadels and rely on fishing and trading; they are the only Volucris to regularly engage in seafaring. The rest of Septent is largely unsettled and consists of a patchwork of deserts and craggy mountains referred to as the “Graves.” Is is thought that the Aurum may have abandoned the Graves generations ago.

Meridion is dominated by the Aurum, who inhabit much of the coast north of mysterious forests and snow-capped mountains referred to as the “Māter.” The Māter is home to the Viridis, the sturdiest and most independent of the Volucris. They engage in limited trade with the Aurum, as well as travel east over the mountains to trade with the Aregenti. The Aregenti are a secretive and wintry race of Volucris who rely on technological advances to sustain themselves in an otherwise formidable environment. The Aregenti maintain academic presences in both Aurum and Aeris citadels, though they prefer not to house outsiders in their own citadels. Interestingly, Aregenti rely on Viridis and Aeris for food stores, but have particularly challenging relations with the Aurum. 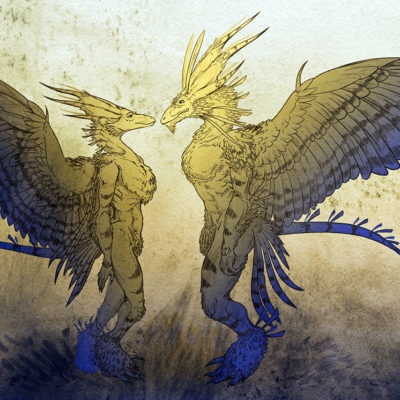 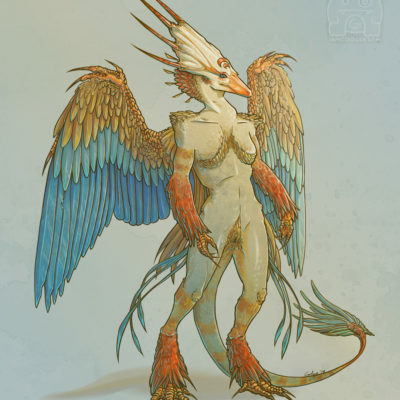 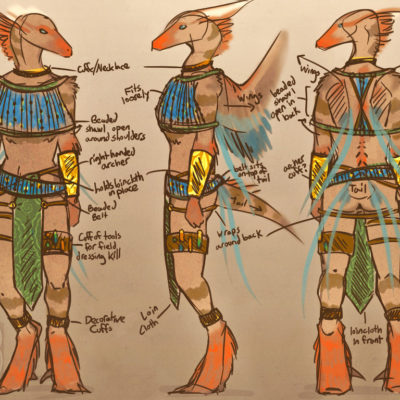 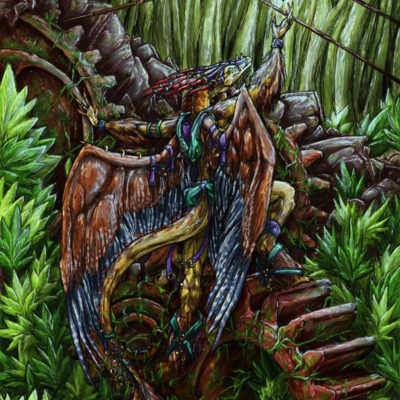 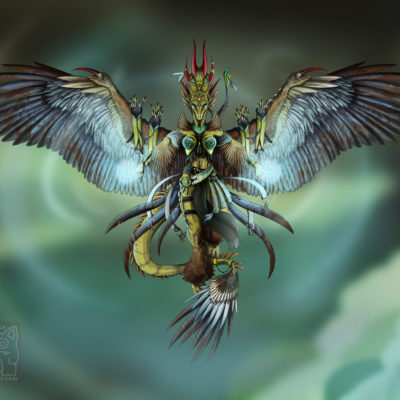 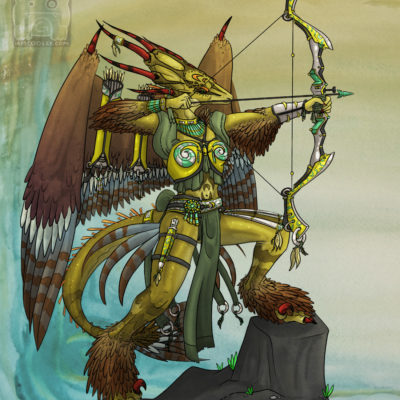 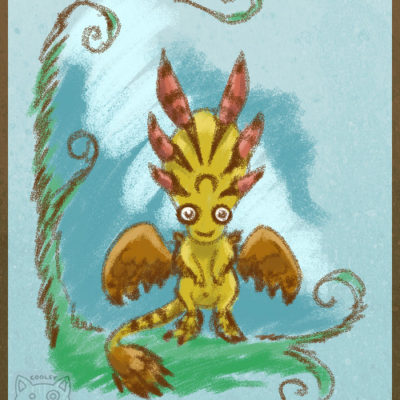 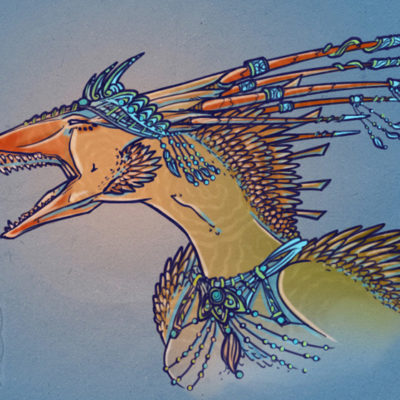 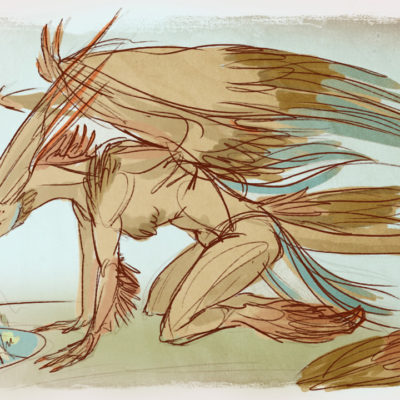 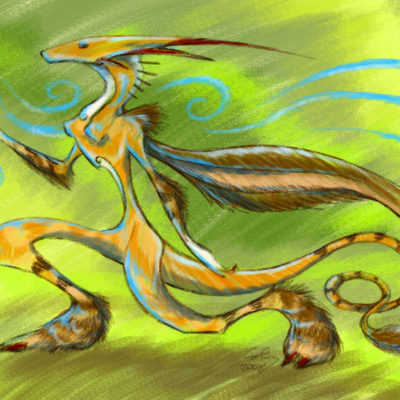 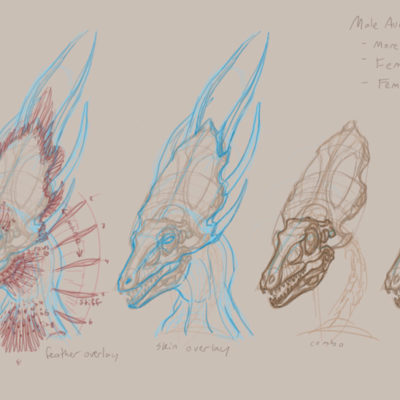 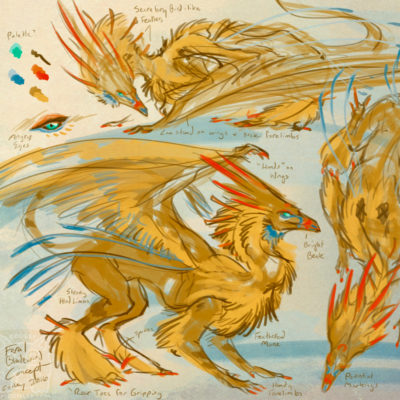